The site” des Deux Capes” is the beautiful downland between the two capes ( Gris-Nez and Blanc –Nez). The area is cultivated as vast fields of coloured crops that resemble a patchwork quilt thrown across the landscape. Not far from the ferry port is Sangatte, the gateway to Les Deux Caps , with the D940 twisting and turning as it climbs dramatically to the 151m. high white-chalk cliffs of Cap Blanc-Nez. From here on a clear day you can gaze across the Channel to the Dover area with the corresponding White Cliffs. Cap Blanc-Nez is made of the same brilliant white chalk as the Cliffs of Kent and Sussex. The more southerly Cape Griz-Nez is composed of grey clay. It is not so high as Blanc-Nez but is closest to England. It is also the common arrival place for the odd courageous people who swim The Channel each year. ( 33 km in an average time of 15 hours) The D940 is the most scenic drive and covers roughly the way from Calais to Boulogne with Les Deux Capes in the middle of The Cote d’Opale. There are villages, museums, beaches and lookout points to explore. Try the abundance of well signposted footpaths.

Bleak German bunkers still riddle the region, while wartime museums and monuments help to recall both World War I and World War II. Do visit the large CWGC plot at Wimereux . It is located at the rear of the Communal Cemetery ( Sud). Wimereux was an important hospital centre and because of the sandy nature of the soil the headstones (2847) lie flat upon the graves. Here lies Dr. Lt-Col. John McCrae, the author of the poem “ in Flanders Field “. After June 1918 a new hospital military cemetery was build a few km to the south , Terlincthun CWGC , also worth a visit with 4378 burials. 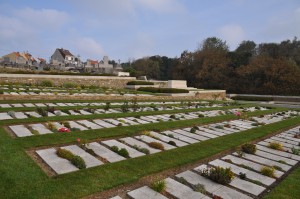 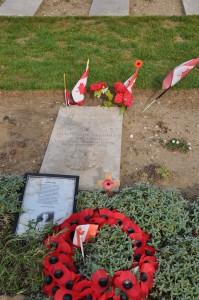 Concerning seaside resorts , Wissant and Wimereux are traditionally the more obvious and Audreselles is a more sleeper fishing alternative, but others also deserve consideration.

A peaceful gem is the village of Escalles. Enter the village from the top of the Cap Blanc-Nez , the D940 gives you over a good 1 km a few hairpin bends as good as in the legendary cols of The Alpes . The village is in a niche between the chalks. Do take a stroll around the village , the little churchyard has a lonely CWGC headstone , Royal Marine A. Callow was a casualty from the Dieppe raid in 1942.

Right at the bottom the idyllic hotel “ L’Escale” with around 44 rooms. A Logis de France member where you receive a warm welcome by the Bourdon family. The site is divided in roughly 3 areas with the main reception where also a sumptuous breakfast is served , the main rooms building and the restaurant just over the road. Take care by crossing the D940 ! ( Here he is again ). From 19.00u the restaurant offers superb food with a lot of fish on the menu together with local dishes such as a” carbonade “ or varieties made with Maroilles , the famous cheese from the Nord Pas De Calais region.

It is easy parking on the site and the car ferry terminal at Calais is only 20 minutes away via the A 16. Excellent for overnight stay before catching the ferry or for a couple of days relaxing. 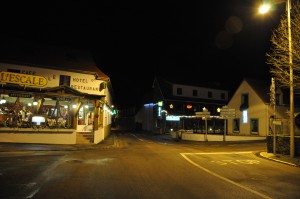 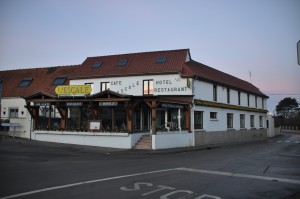 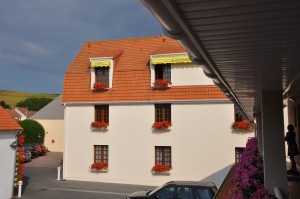 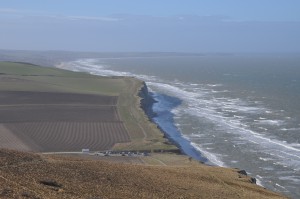 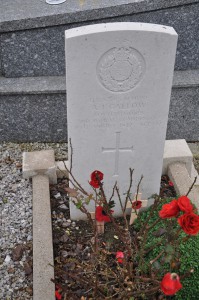 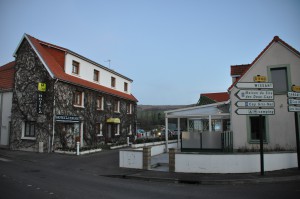